In 223 the Alliance received a distress beacon from the Port Shenset. A tiny colony of only 50,000 on the edge of Known Space. They sent details of a virulent plague that had already decimated two-thirds of their population, as well as a plea for aid. The virus responsible, now know as X02, is one of the most dangerous plague vectors known, it is highly contagiousness and mutates quickly baffling researchers for years. The Alliance declared the planet under maximum quarantine. No one was to travel to or from the planet until a cure for the plague could be found. It took the researches five years to find a way to eradicate the virus. By the time doctors arrived at Shenset, no one on the planet had survived to retrieve treatment. The quarantine was lifted and the planet resettled. All new immigrants are vaccinated against the virus should it return.

Amelia put the tablet down. She wasn’t sure how to feel. After all these years she’d finally knew what had happened. It hadn’t been easy. No one had heard of Shenset that she’d asked. And she hadn’t been ready to find out for a long time. But now…

“You finished? I can’t believe that they didn’t send anyone after they got that message. They would have found you then.”

“The virus must have scared them.” She understood that fear. The X-series viruses were always the most frightening. Plague-bringers.  The alliance had serious rules in place for how to treat cases. And severe punishments for those who broke them. She could have been mad at them. But, what good would that do? Revenge wasn’t what she wanted. That wasn’t why she had finally tried to figure out what happened.

“I knew everyone was gone when I left, but I had hoped…” 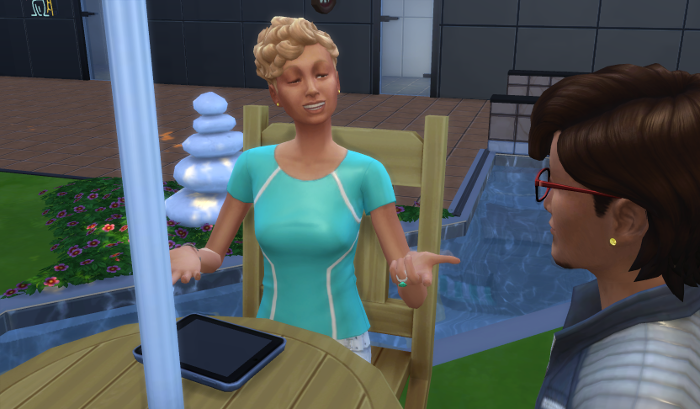 ” You didn’t abandon them, Amelia. Never think that.”

“I don’t. But…there was a chance before. That they were still alive.” Silly thoughts, she knew. But there hadn’t been a time when she’d docked at a port and found herself looking around for a familiar face. Now, she knew that would never happen. She needed to let go of that hope.

Taking a deep breath, she closed her eyes. 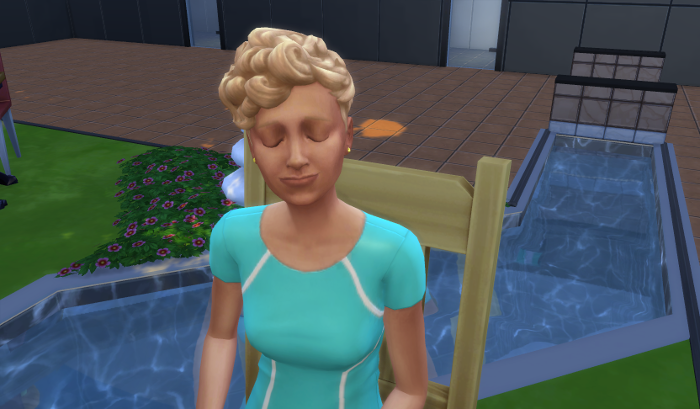 Those dark days were never too far from her. . She hadn’t been sure long it had been. Now she knew. It had three years. Three years of sadness, fear, loneliness beyond which she could even begin to process. How had she even survived? The day her parents stopped calling. The loneliness had eaten away at her. The fear had paralyzed her.

Every day was a struggle. Just to wake up again, just to keep trying. To cut past the silence. Even so, she had forced herself to move forward. To take care of herself.

To quiet the fears and the voices in her head.

She had made the only decision up to her that didn’t result in dying alone. It hadn’t been easy. But it had brought her here. And now she knew. It had been a good decision. 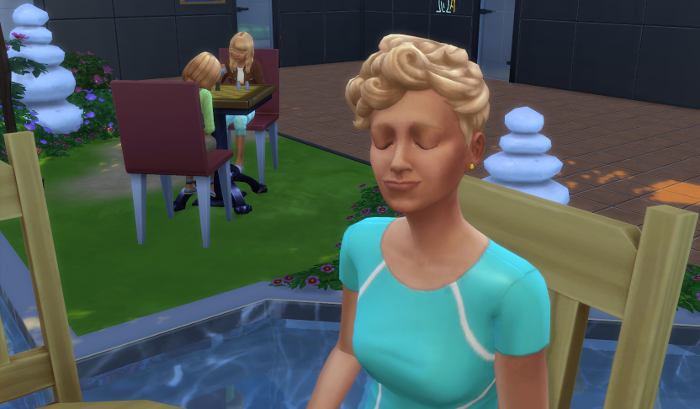 She opened her eyes. Putting aside the hope and longing. Saying goodbye her family. She had a new life now.

The girls jumped up from the chess table quickly.

“We’re we are we going?” Gracie asked as they headed back home.

“To the Tighar, stoopid,” Sam mocked her sister playfully. 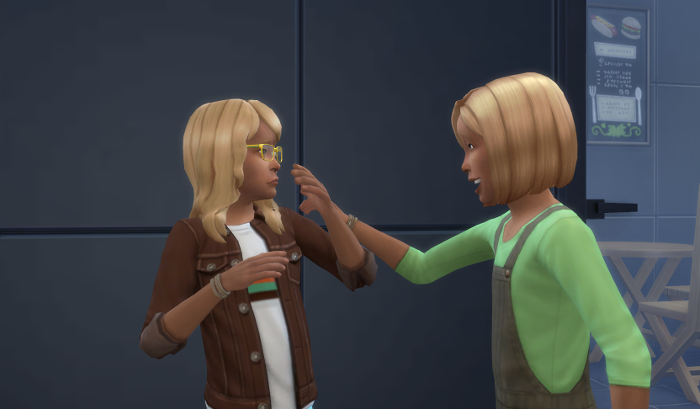 Amelia interrupted them and answered the question she knew Gracie had meant to ask. “We’ve got a delivery to make. Halfway across Known Space, are we all ready?”