This is my home now. 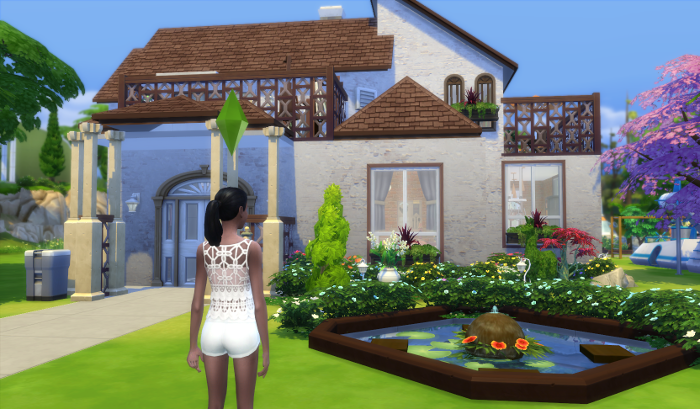 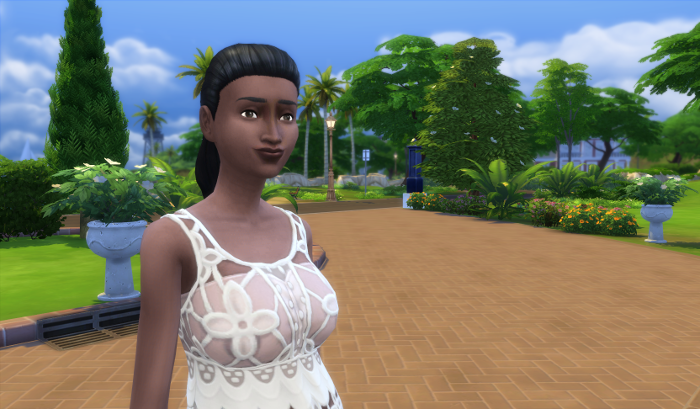 It was the flu, but it was more than that. Headaches, fever, nausea. Everyone else took their medicine and got better. My symptoms just lingered. Finally I got sick of being the only one still sick in the house and took the test. I’m sure you expected the results. And honestly I wasn’t surprised either. It’s not like we weren’t trying to get pregnant. I told Bane the next morning before he left for work, but I couldn’t keep the results a secret any longer. 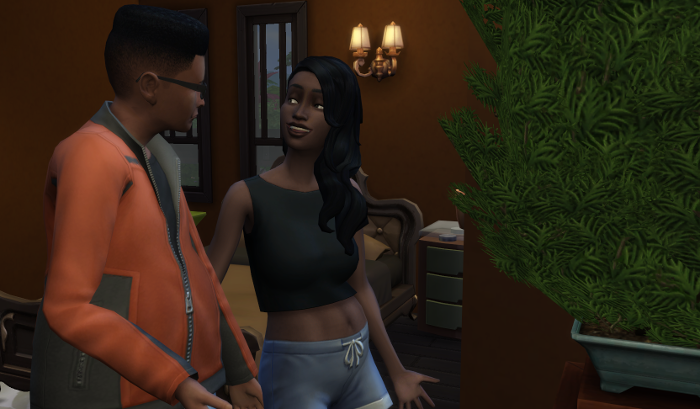 He seemed quite happy with the idea. If a little dazed. I’m afraid I distracted him terribly that day. He kept texting me to see how I was doing. It meant he got in trouble with his boss for being distracted and didn’t get the big project he was hoping to work on. He came home all tense. Since I’d had a pretty chill day, I made sure to show him some appreciation before dinner. That night after dinner, Bane made the announcement to the whole family that we were expecting our first child. It didn’t need to be such a formal announcement, but it was cute that he was so excited. “Really bro? About time. Does that mean you’re going to stop fooling around in every room in the house?” Luthor asked.

Oops. I didn’t realize he’d known where exactly we’d been when we were trying for baby. Michel just smiled. I think he already knew. He had made my favorite meal for dinner and normally he was opposed to breakfast foods at dinnertime. 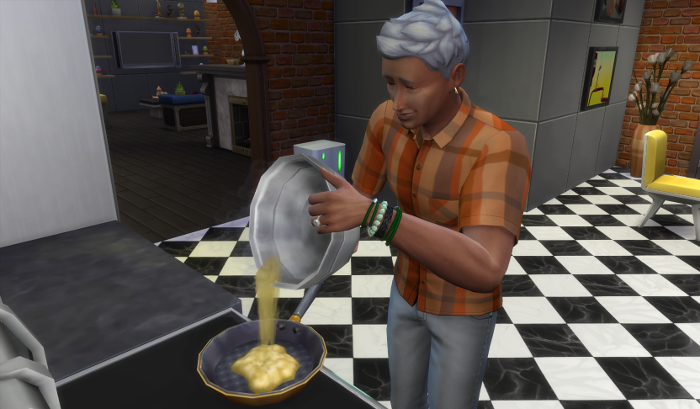 Plus instead of telling wild stories to the eggs as he mixed and fried, he’d been humming lullabys. He’s not normally that calm. Especially when cooking. Sometimes he seemed to just stare quietly into the batter. I think I should have been more worried. I mean, he’s old. So old I couldn’t do the math, old and has been that way forever. I never even met his twin sister since she’d died ages ago. But he was a fit old bird. And so I didn’t pay it that much attention. I mean. I was pregnant! The first pregnancy. This was a time all about me.

We were all looking forward to the baby’s birth either today or tomorrow! Yay! And then, it happened. I think he was on his way out to the garden, stupid old man. He should’ve just waited for Bane to come home. Or maybe he knew what was going to happen and just wanted to be outside. 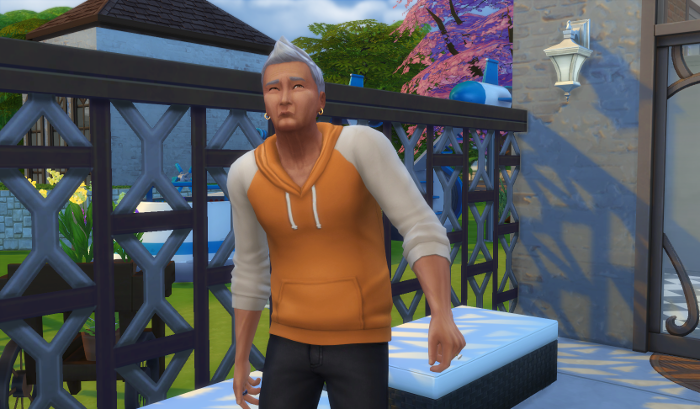 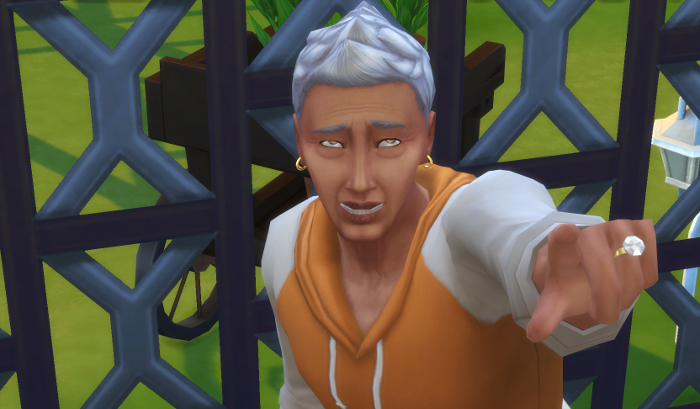 We came running when we heard the thud. 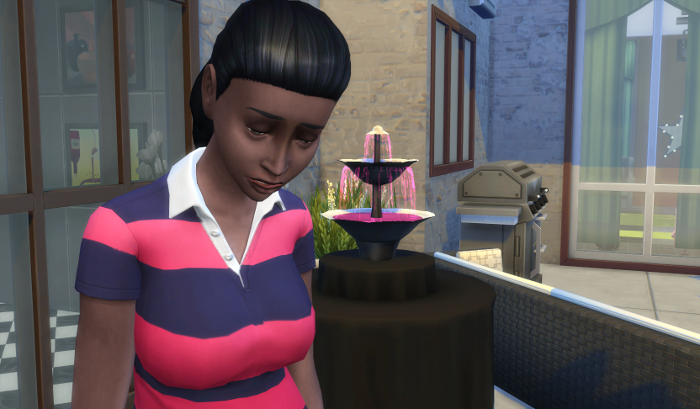 I wasn’t sure if Bane was going to be okay. He seemed completely heartbroken. The two weren’t close – not like father and son. But Bane was quite fond of his quirky uncle. They both shared a love of outdoors and Michel had taught him all about gardening when he was young.

We waited forever for the grim to arrive. Just staring at Michel’s body. At last he came and did his thing. 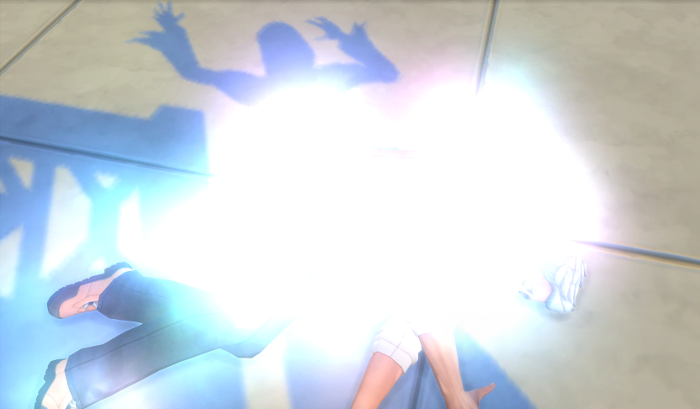 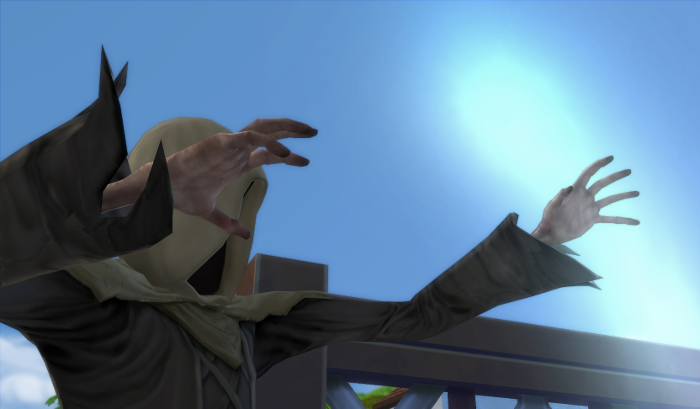 And Michel’s soul was gone. We burried him next to his wife, Kiarra. I never met the woman, but Bane said we had a lot in common. 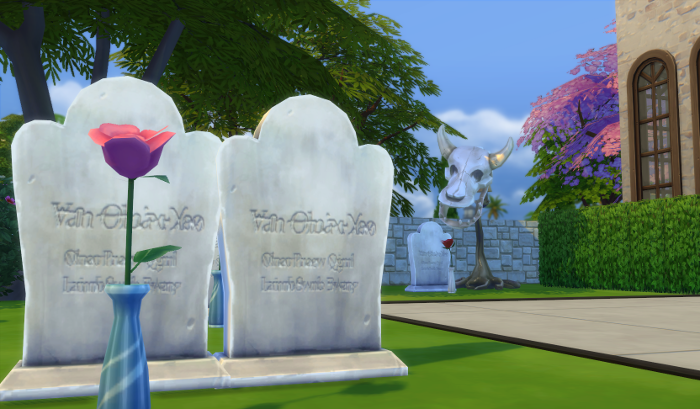 A part of a legacy family now, I realized that I would probably be seeing much more of Grim. Plus Bane’s older than I and I wanted to be sure that I’d have a better chance of saving his life. Especially as he refused to get in shape or tend to his health the way Luthor and I were. 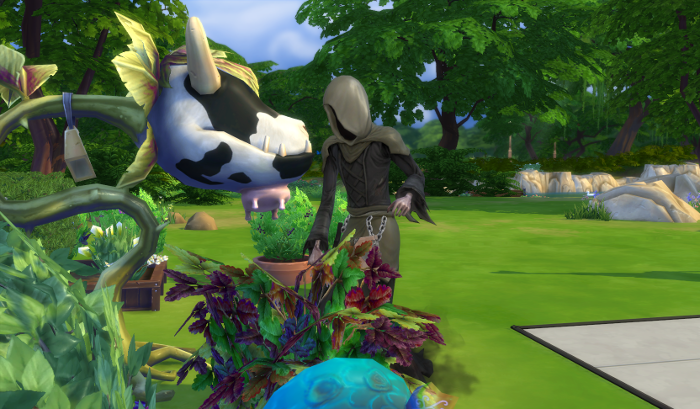 I think I made a fairly good impression on him. Hopefully it’ll be enough when the time comes.

Previous | Next: I Knew