Judy told him that the ship to Glassbolt was leaving the following evening. The planet was embargoed so only a single ship was allowed to travel between planets. If he missed tomorrow’s flight, he’d have to wait five years for the next flight.

Adam packed his belonging that night. Watched some TV and went for a jog. He wanted to make his last night count but he ended up do the mundane things he always did. Then again they were things he wouldn’t be able to do on Glassbolt. In the morning he headed over to his childhood home. Eve let him in with a big hug. “It’s time isn’t it?” she asked, holding him tightly. He’d always known he was going away someday, all the Wonder children did. They were all destined for greatness. At least he’d been around when mom died.

“Yeah, they’re sending me to another planet.” 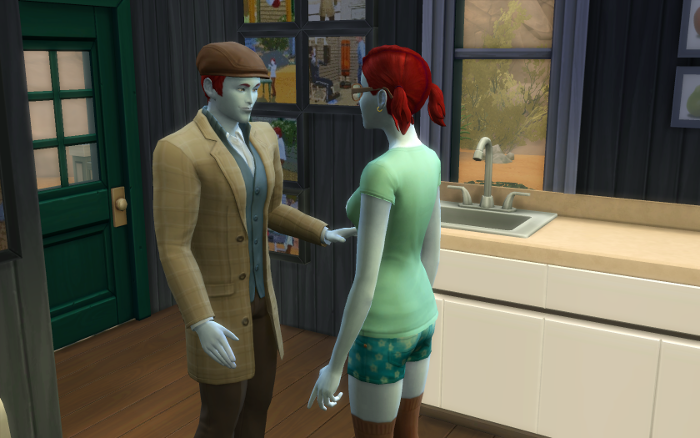 “No,” he sighed and wondered about the unfairness of it all. A second was all that separated him from Eve. A second between child and wonder. But that second would soon be translated in light years. He wouldn’t get to see his near-twin get married, or meet any of his nieces or nephews.

“Are you all packed?” she asked after a moment.

“Yes,” he wondered what she was thinking. For she clearly had an idea.

She smiled. “Let’s take a picture you and me. We can each keep a copy to remember each other by.” 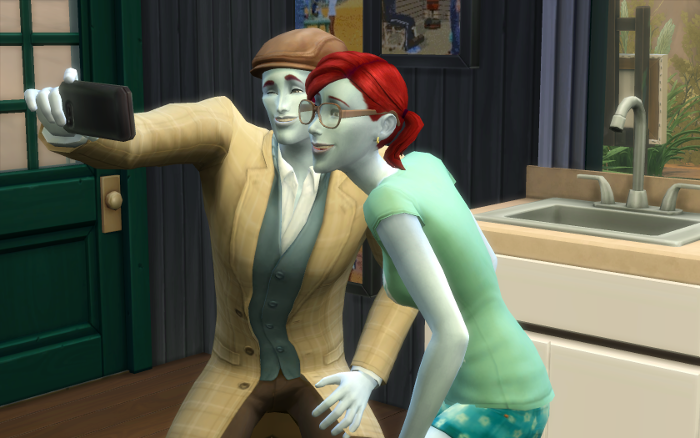 They hung out the rest of the morning just enjoying each other’s presences until the kids and dad got home. Adam only wanted to have to say goodbye once to the rest of his family.

“So, where is this Glassbolt?” Cain asked. “Is it like Oasis springs?”

“No, it’s really far away. Like where your mum is from. Up there.” Cain was only their half-sibling. Unlike himself, another alien had abducted dad and Cain had been born from that union. He’d always wondered why their mom Lo, had let that happen. He’d never felt comfortable enough to ask. She’d gotten pregnant with Lillith right after so Cain would have a sibling like Adam had Eve so she couldn’t have been too upset. 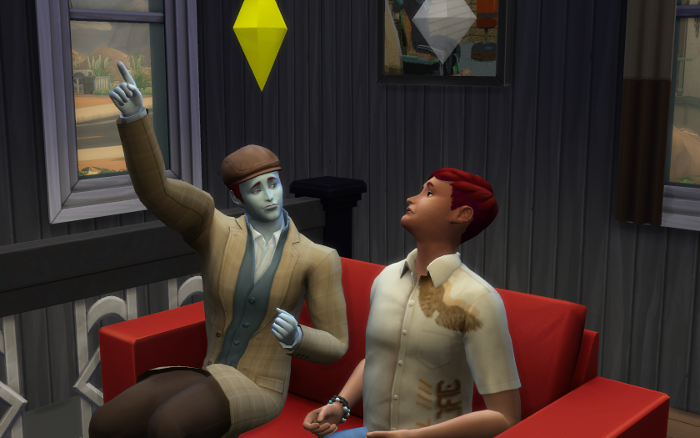 “Oh,” Cain said. “If we build rockets can we visit? I was going to build one to find my mum some day.”

“No, the planet’s under quarantine. Glassbolt’s too dangerous to allow visitors.”

“I’m not happy you’re going,” Lilith said plopping down next to him. She was wearing black again. She did that when she was upset. He didn’t know how to comfort her. He’d grown close to her recently as he hadn’t when she was just a kid and he was a wonder child trying to do everything all at once. But when their mom had died, she’d been heartbroken, and their dad hadn’t been any better. Someone had needed to comfort the kids and make sure they were okay. Eve tried, but she had been grateful for his assistance. He and Lillith had bonded during that painful time.

“So, son, tell us about this place,” his father said interrupting the silence.

Adam looked over at his father. He was doing better now, he concluded. Of all of them, he’d taken Lo’s death the hardest. And unlike with Lilith, Adam could only wait until he recovered on his own. But he seemed to be doing well today. Their father was sad, but with Adam’s news, that was to be expected. So Adam told them about the planet. He told them about the heavy gravity, the poisonous rains, the lack of government, the crime. But he told them that it was new place. And they needed a sim like him. His job would be to make that place better. And he was the only one who could. This was their proof that their father had done a good job raising, not only him, but all his siblings.

All too soon, dusk fell and it was time to say goodbye for real. 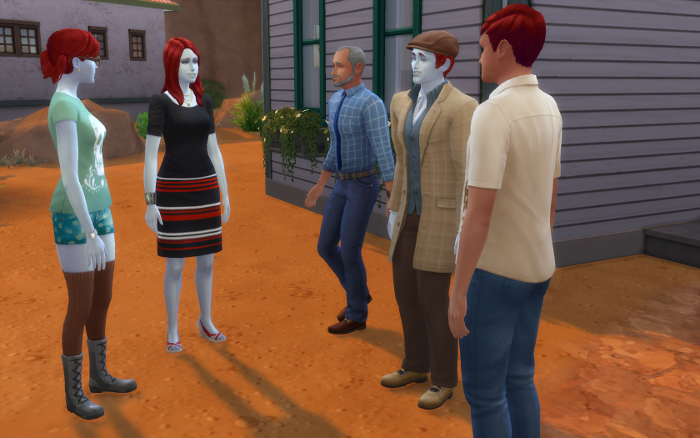 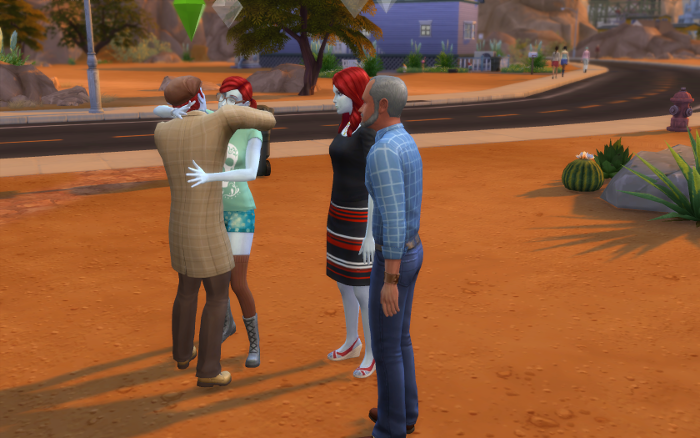 “We did good, Lo. We did good. He really is a wonder child.”