“Julia!” Hank called from the porch as she pulled up in front of her childhood home.

Even though she’d just been there a few days ago, Julia still felt a pang of nostalgia walking to the door. The house was no longer neglected and forgotten as it had been when her father had bought the place, nor was it an ongoing construction site, which is how she remembered it as a child. But freshly painted, it fit it with the rest of willow creek. No one would think it was haunted anymore. Julia hoped it still was.

“Here, let me take him,” her mother said reaching out for Max who was squirming in her arms. 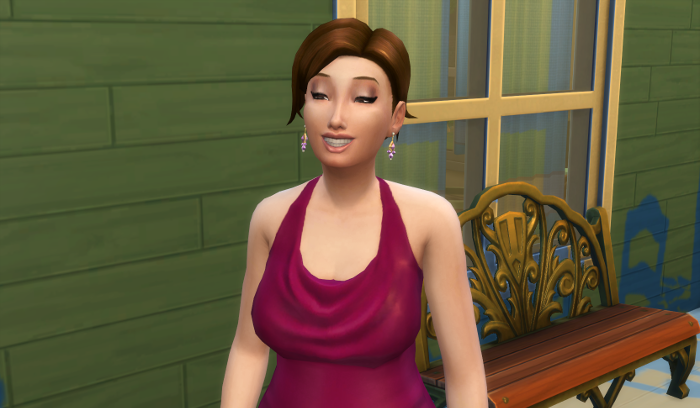 He had such a mind of his own, she wasn’t sure he wanted to be in his grandmother’s arms. She held her breath, but today was a good day and instead of screaming, he settled down quickly.

“Boo?” he asked staring up at his grandmother a curious smile on his face.

Sophia chuckled and nodded. “I think I can find a Boo for you.”

Julia frowned, she thought she knew all of Max’s baby talk. But before she had a chance to ask, her mother had disappeared inside the house with her son and her dad was asking after the truck.

“Marq is bringing it,” Bre answered the question Julia had missed. “We lost them at a light, but they’re right behind us.” 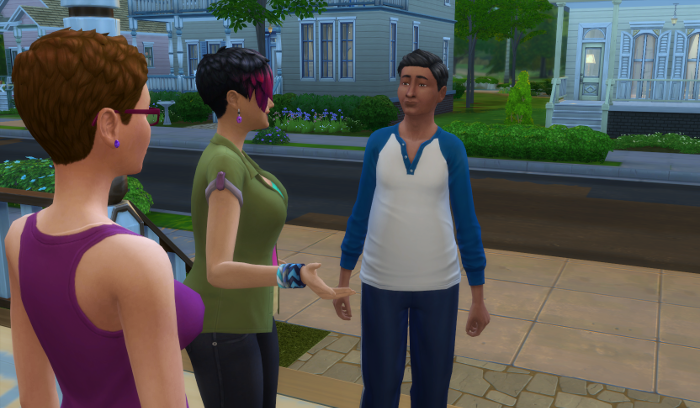 Sure enough, the moving van was squeezing down the narrow street as they spoke. It rolled to a stop in front of the house and Marq and Kellie jumped out.

“Are my sisters here yet?” Julia asked as the five of them walked into the house. “I though they said they were going to help?”

“They just called, they’ll be here soon.” Hank led them upstairs where the two rooms had been emptied for their stuff. Julia felt an odd pang seeing her room empty. It looked so lonely in there. Not even the drawing table had been left.

“Okay, all the stuff marked bedroom goes in here, the rest can go in the room down the hall. Bed goes in here.” The troops nodded and headed out the truck.

Julia walked down the stairs with her dad. “Thanks again dad,” she said. She hated imposing on her folks, but their apartment had been foreclosed on after the landlord stopped paying the mortgage. She wondered what their rent checks had gone to, but he’d seemed really sorry that he couldn’t renew their lease. They’d been saving for a house of their own, Max was getting too big to share a bedroom with them, but between school bills and everything else, they didn’t have enough yet to buy a home. Dad had insisted they move in with them. It was getting late, but they’d finally gotten all their stuff from the truck into place. Eventually, they’d have to open and empty those boxes, but that would be another day’s chore. Max had gotten to spend the day playing with his grandma outside and they’d kept Hank from carrying anything too heavy. The last this she needed was her father getting injured on her account.

A happy giggle guided Julia to where Bre was with their son, blowing raspberries on his belly while she changed his diaper.

“We were going to head to Galatic Pizza for dinner,” she said.

“You don’t want to come? Mom can take care of Max.”

“Nah, I’m a bit tired from moving and everything. Max and I will have a nice night here,” she turned back to Max, “won’t we Max?”

Max giggled again as she tickled him. 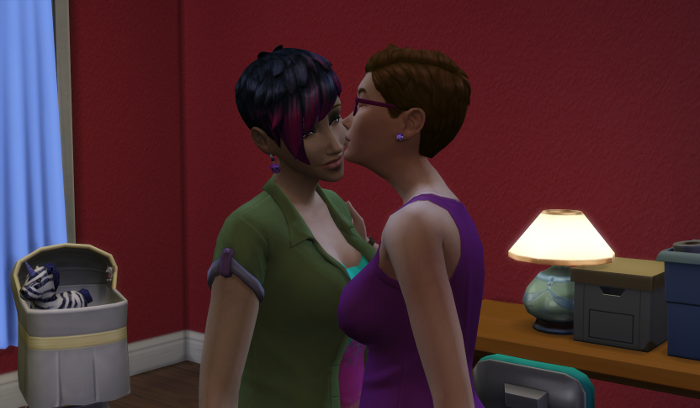 “Okay then, take care you two!”Julia kissed them both goodbye and headed out to eat with her sisters and Marq.

Something was different. The very air around me felt heavy. It felt like it was waiting. I didn’t like the change. I didn’t like things being different. I was used to it being one way and now it was all weird. Anger bubbled up inside me replacing my indifference with purpose.

I wanted it to go back to how it was before. I wanted to make them go away. 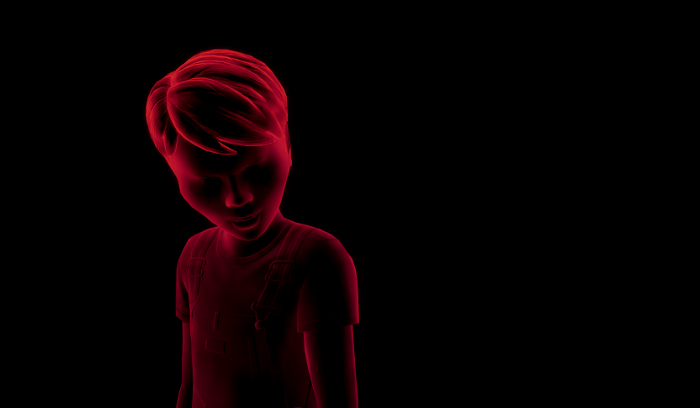