Been awhile since I’ve done a short story. This is for the forum’s short story contest. March’s theme: A Tall Tale – Stephen King once said, to be a writer, “The only requirement is the ability to remember every scar.” What is the tale behind one of your sims scars, emotional or physical?

For this story, we focus on a very recently introduced sim, Rez from Switch. Oh, and although I had 1500 words I could use, Rez isn’t a very chatty sim so there’s only around 600 of them. We barely squeaked by the minimum.

Some scars you can’t see from the outside. You can’t see the initial wound, the years of scabbing, the surgeries. If you’re lucky there’s only a pale line remaining once the surgeons are done with you. Easily explained away. An accident when I was a kid. Flew over the handlebars into a barbed wire fence. Fell out of a tree. 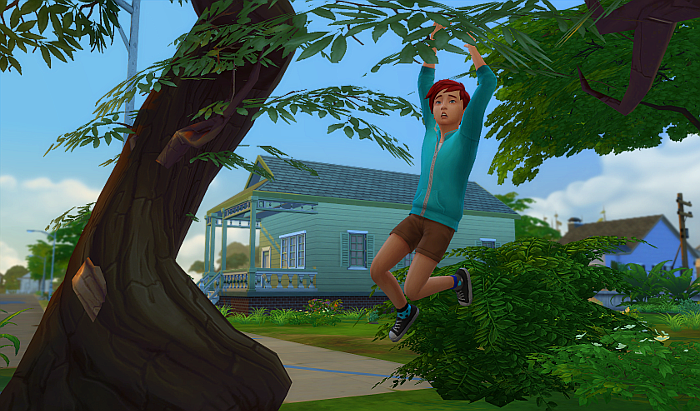 That is, when people even ask. Most of the time, they don’t notice the scar. They see the face and move on. If they do ask, it’s later. Casually over drinks. And then they’re expecting me to mention some sort of stupid kid stunt. They’re not looking for anything deeper.

But that visible scar hides much deeper wounds. Ones they can’t see. Ones I don’t mention to casual acquaintances. I don’t mention them to good friends a lot of the time. It’s not relevant. And no one likes to hear about the wounds you can’t see. The deeper trauma. The secrets.

Most people would rather the illusion of wholeness than the truth. And for those that don’t? I learned pretty quick to recognize puerile fascination and how to avoid the eager questions and bright eyes. Folks looking to turn over the rock and squirm as the worms below scream in the sunlight. Most often it’s from folks who knew me before. I’m her cousin, moved here ten years ago from Willow Creek. Yeah, I get that a lot.

But then you’re hiding scars behind bandages of lies. Half of you is hidden away. I wasn’t born fully-formed from the head of Zeus, though that would be easier than trying to match childhood memories with who I am today. I try not to slip up and I watch my words. I’m a good listener, folks say. I only talk when it’s important. True, but I also am trying not to forget who I am in the moment, trying not to remember who I was.

Of course, some folks you have to tell. Even though you hope it won’t matter. (And if it doesn’t matter to them, did you have to tell?) But bandages have ways of falling off. And secrets can ruin friendships. Why didn’t you trust me? How can I explain it’s me I don’t trust? If I start being careless, what happens the next time I’m at work? 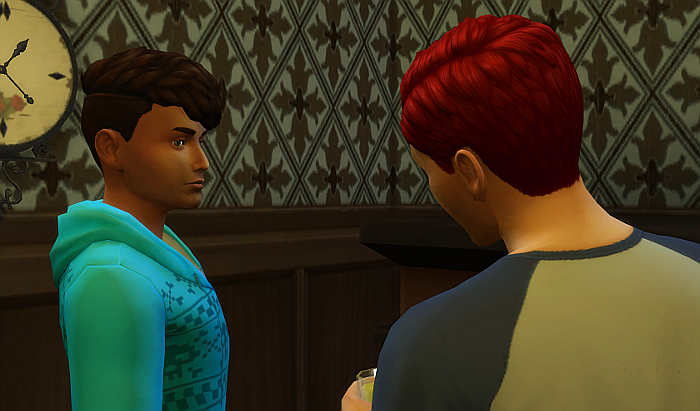 And yeah I admit, there’s shame. Shame that I didn’t speak out earlier. Fear that I wouldn’t be believed. Shame and fear. Those are the deep wounds. They tear at you day by day. And every day you lie to yourself, they fester and deepen. And there was a lot of lying in my past. 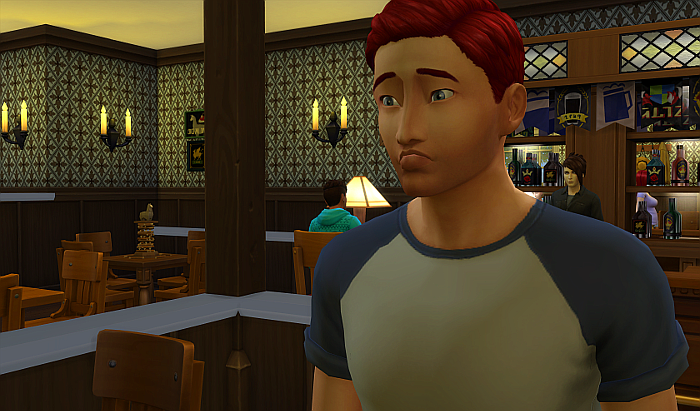 But you’re lying now, you say. Lying about your past. Pretending it didn’t happen. It’s a balancing act, I know. Are the lies today better than the ones before? I think so. The lies I tell now are lies of omission. Whereas before they were lies to myself. Lies that I was okay. That everyone was right. That I was happy. That I was a girl. 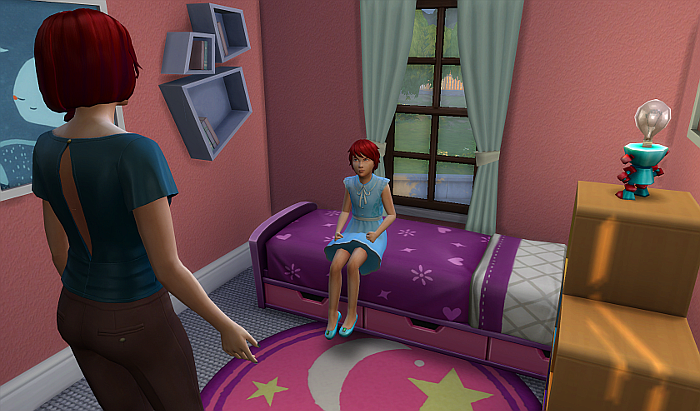 Inside, I knew who I was and took the first step to heal the wounds inside me. The surgery left the scars on my chest. And now, the world sees me for who I am. That heals me as no surgeon could.

Maybe someday I’ll be brave enough to end the lies altogether. Trust the world to see all of me, past and present, scarred but whole.  The more folks I tell, the more who understand and accept, the more whole I feel. When that happens, when I can shed these last bandages of lies, I think I’ll be truly healed. Scar-free on the inside, even if I now have them on the outside.

These stories were written for the Monthly Short Story Writing Challenge held by our writing community at the Sims4 Offical Forums. There's a new challenge each month! Join us! And read the rest of the great submissions.